Yo-Ho, Yo-Ho, An Expatriate's Life For Me! 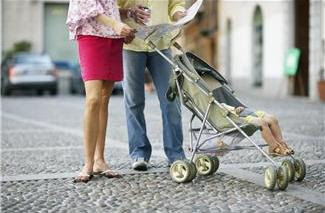 When I first moved abroad some twenty-odd years ago, one word that I kept bumping up against was "expatriate." That's what people called me. I didn't like the sound of that because whenever someone said it, I heard "ex-patriot" which totally rubbed me the wrong way. Anybody who knows me well knows that I am extremely loyal to my country of birth and I still think it's the best nation in the world.

Actually, the word "expatriate" is, according to the dictionary:


Noun
A person who lives outside their native country

Yeah, okay, so except for the banishment part, that sounds about right. But what exactly is an expatriate doing in a foreign country, anyway? Well, mostly they or someone in their family either a) works for an international company who does a lot of business in that country; b) they or someone in their family is a diplomat or is in the military; or c)they are a legal spouse or partner of a foreign national of that country.

I am one of the crazy few (yes, I did actually say crazy) that belongs to that third group which some of my friends in the know like to call "love refugees." These are the curious ones who build their entire life around their foreign spouse and often end up giving birth to little baby expatriates along the way. This sort of lifestyle is not for everyone and if you choose to be an expatriate (either voluntary or not) you should know what you're up against.

So, here are my simple rules for expatriate beginners:

There are many rewards to living a life abroad, but it is usually a far cry from the glamorous lifestyle most folks back home like to imagine that we lead. Yes, I do get to Paris, London, or Rome on occasion which makes this whole living abroad thing worthwhile. But with the great travel aside, an expatriate must deal with all kinds of challenges in his/her daily life that people back home don't even think twice about.

For instance, in the country where I live, everyday American products such as baking soda, vanilla extract, vegetable shortening, evaporated milk, and countless other food products are simply not available. They simply don't exist. That's when the expatriate must be creative and/or resourceful in finding the things they need. Unless an expatriate is living in the UK, they must deal with the language barrier which can often prove trying at times. It can be a challenge just to figure out what's on the menu.

Speaking of the menu -- imagine a world without your favorite restaurant, and you'll start to taste the life of an expat. Yes, there are restaurants in other countries, and some of them can be quite good, but expect to pay at least twice as much for the same or smaller meal than what you're used to back home. Also, the restaurants that are available are also usually not the sorts of foods you are craving. (I've yet to find a decent Tex-Mex restaurant in The Netherlands!) You know when Pizza Hut and KFC start to look REAL good, you've been overseas too long.

In all my years of living abroad, the main thing I have had to learn is PATIENCE. You need it when conversing with those who are speaking English as a second language, and you will need it when learning a foreign language yourself. You will need it when you are standing in a customer service line for twenty minutes only to be told you are standing in the wrong line. You will need patience when you are trying to hook up your DVD player with instructions written in every language of the European Union except English. And you will need patience when the repairman tells you how long it's gonna take to order that extra part to make your dishwasher work correctly.

All these things cumulate into together until you hit the point where you must return to your home country to take a breather from everyday life. These are the times that I live for. When I step off that airplane onto U.S. soil again after ten months in a foreign country and a twelve hour flight, I look forward to experiencing once again all the wonderful sights and smells of my home country.

Oh, and just a tip if you're planning on taking me out to eat while I'm back in the States -- don't even think about taking me to Pizza Hut or KFC!

Posted by Cheryl Koevoet at 9:20 PM 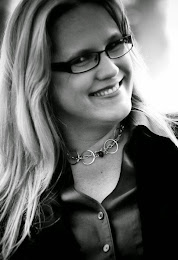 I'm a native of Portland, Oregon (usually rust instead of tan) and love blogging about life and writing as seen through the eyes of an American living in an old-world European culture. I have a passion for writing fantastical stories that combine romance with danger, action and suspense. 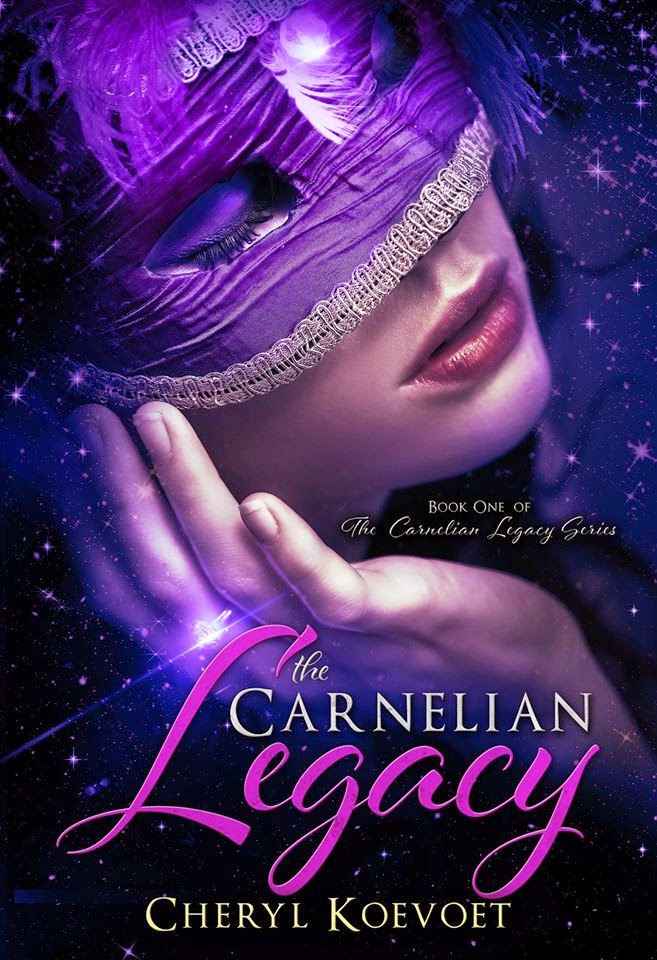 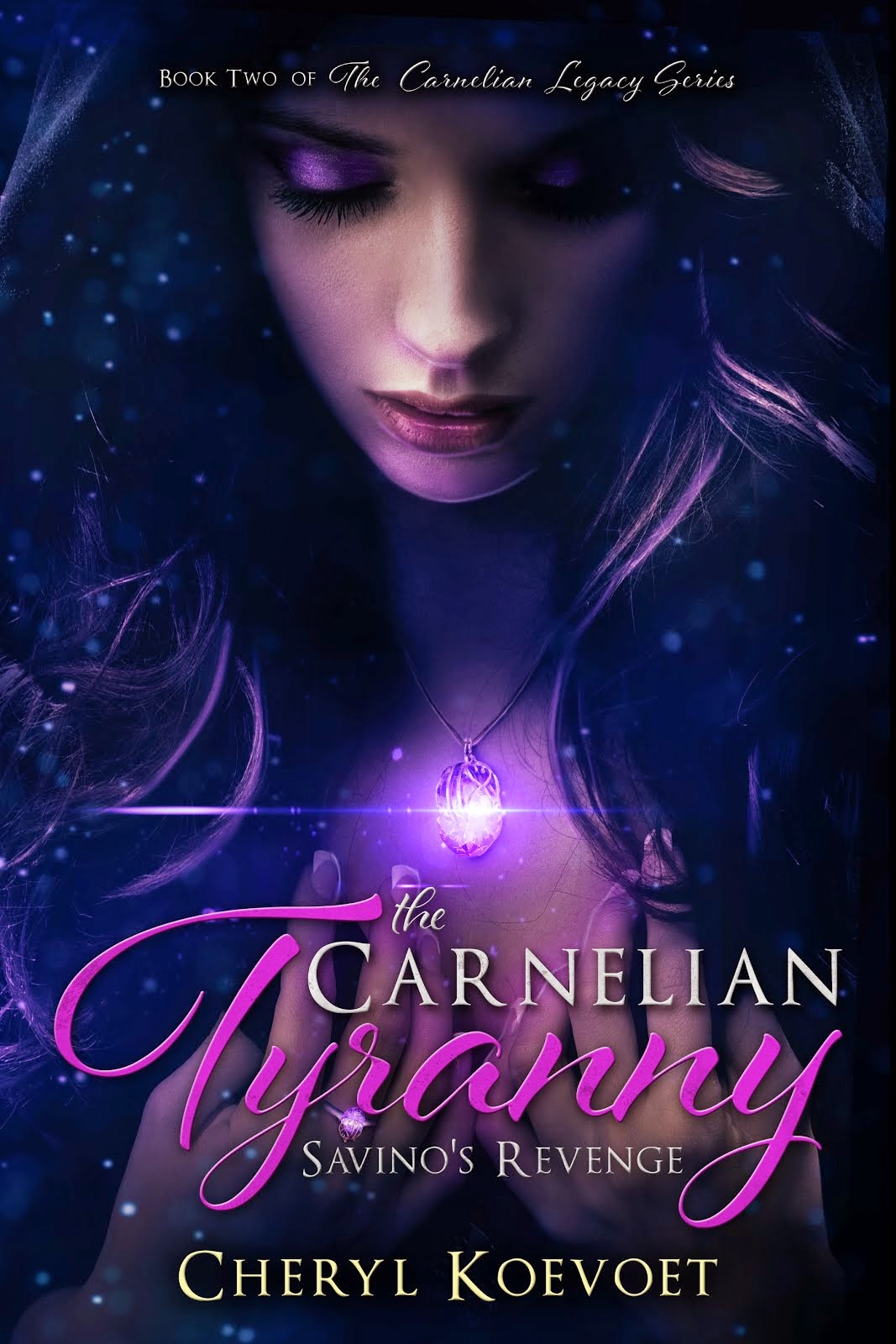